The dual-channel driver UCC27201 with floating function is often used in isolated DC/DC power supplies. Practical applications have found that in some scenarios, the HO pin generates a false pulse at power-on. This false pulse causes the system to run the risk of abnormal startup. In this paper, the mechanism of false pulse generation is introduced in detail through actual simulation and circuit principle analysis. Two solutions for the error pulse are then provided and explained in detail.

An isolated power system completes the DC/DC conversion, using a full-bridge topology with an output voltage of 12V. Among them, the original side driver of the whole bridge uses UCC27201, a total of two.

The isolated power system performs a wide range of input voltage (36V~72V) to 12V conversion with an output power of 350W. The system uses a hard-switched full-bridge topology (HSFB) with synchronous rectification. Figure 1 shows a block diagram of the system, including the master chip LM5035, the driver UCC27201 placed on the primary side, the driver UCC27324 on the secondary side, and the isolator. 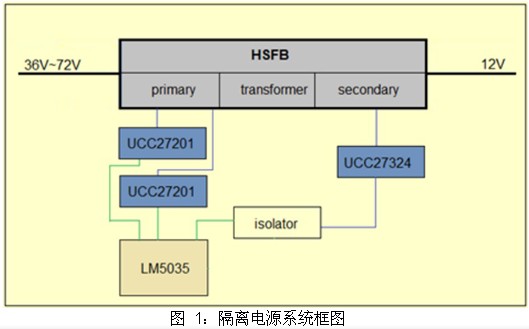 The UCC27201 is a MOSFET driver with floating function. It has two channels of high-side output and low-side output. It can be applied to topologies such as BUCK, half-bridge and full-bridge. The chip pins are described as follows:

As shown in Figure 2, in this power system, the two outputs of one UCC27201 drive the two MOSFETs on the same side of the full bridge, and the main connection network is labeled as blue font. The other output of the other UCC27201 is the other side of the bridge that drives the full bridge.

The actual drive signal using the above application circuit is shown in Figure 3, including the soft start and normal operation. 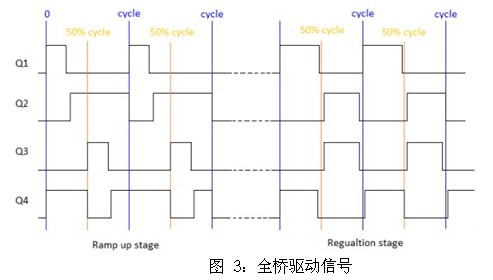 modern ceiling lamp is very suitable for Living Room,Dining Room,Study room,Bedroom,Restaurant,Lobby, Bar,Coffe shop and so on.

modern style ceiling light is a fashionable modern light,it is very suitable for living room or bedroom or hotel or engineering or bed room.