Since the beginning of this year, Hainanâ€™s electricity demand has maintained a relatively rapid growth, and the entire society has used 15.846 billion kwh of electricity. Due to the lack of power generation and power generation, the power supply and demand situation has continued to be tight, and the biggest power balance gap is around 140,000 kilowatts this winter and next spring. This was learned on the 25th by the Nanhai.com reporter from the Hainan Power Grid's customer symposium on â€œServing the People Firstâ€.

From January to October of this year, Hainanâ€™s electricity consumption in the entire society has grown steadily. There are more new power projects in Hainan this year and it is expected that Hainanâ€™s electricity demand will continue to grow rapidly this winter and next spring. The fourth quarter of this year, the first quarter of next year and the first half of next year The maximum load was approximately 250, 255, and 2.9 million kilowatts, which represented a year-on-year increase of 16.06%, 16.17%, and 14.13%, respectively. Due to the lagging power supply construction in Hainan, no new units were put into operation for two consecutive years from 2010 to 2011. In the first half of 2012, a 350,000 kilowatts Dongfang Power Plant will be put into operation, which is insufficient to make up for the power shortage, and the power supply and demand situation will continue to be tense. .

Hainan Power Grid Co., Ltd. expressed that it will provide effective and orderly supply of power through the campaign of â€œpromoting excellence for service for the people.â€ It effectively solves problems such as difficulty in using electricity, difficulty in installing equipment, difficulty in paying fees, and focuses on solving problems in urban and rural power grids. The issue of long-term repair of electricity, industry expansion, replacement, and other issues that affect the vital interests of the people, guarantee the economic and social development of Hainan and the use of electricity by the majority of customers.

The reporter learned from the meeting that since Hainan Power Grid joined the China Southern Power Grid for seven years, it has completed a total investment of more than 10 billion yuan in fixed assets, which has further eased the problem of power supply in urban and rural areas and improved the reliability of power supply. For the construction of various industries for international tourism islands, Hainan Power Grid has established a green channel for key enterprises, especially this year's 166 key projects. Ensure that the average power outage time of customers is controlled within 30 hours/household, and the reliability rate of power supply in rural areas is more than 98%. During the "12th Five-Year Plan" period, China Southern Power Grid plans to invest 23 billion yuan for the construction and development of Hainan Power Grid.

On the same day, representatives from 50 key corporate customers across the province attended the forum. At the symposium, customer representatives spoke freely and made many comments and suggestions on Hainan Power Grid Corporation. 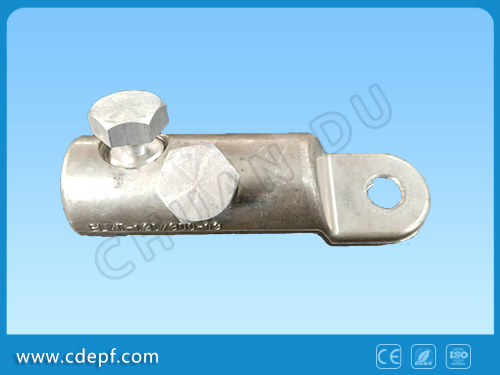