The car smart rearview mirror is the absolute protagonist of this year, because it has an independent operating system, independent running space, users can install software, games, navigation and other third-party service providers to provide programs, real-time online audio and video entertainment and other functions. Intelligent car rearview mirrors, which play a role in platformization, are a must for manufacturers. Smart smart mirror solutions providers such as Yunzhi Yilian, Tuqu, Kaxter, Daxun Weiye, and Laser Eyes also spare no effort. The company has launched a unique solution, and there are many automotive electronics manufacturers offering products. 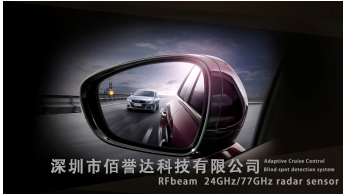 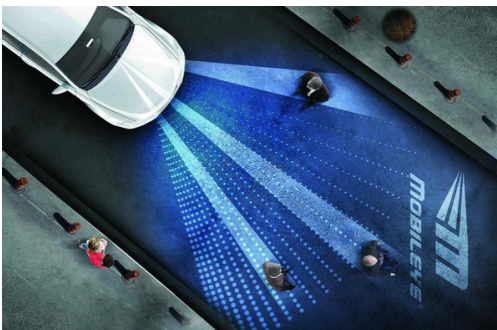 The car front anti-collision system (RCC) is mainly divided into two camps, one is based on video algorithm analysis, similar to the mobileye function, the corresponding manufacturers have Zhongtian Anchi's driving guards, Yuexi industry, Ping Hang technology, etc.; Based on radar, similar to the ACC cruise system, the corresponding manufacturer has Zhuo Taida's RCC radar collision avoidance system. For the time being, no such domestic solution has been found. The manufacturers are mainly developing and exploring, and the market waits and feels more. 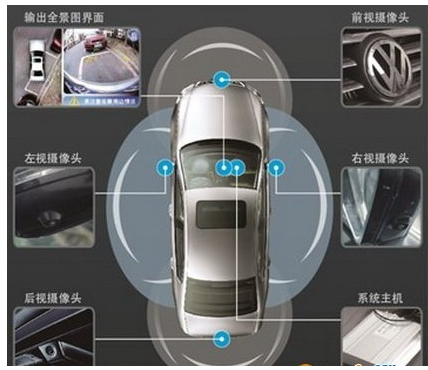 The 360 â€‹â€‹panoramic parking and parking assist system consists of four super wide-angle fisheye cameras installed in the front, rear, left and right of the vehicle body. At the same time, the images around the vehicle are collected, and the image processing unit is transformed to reduce â†’ view conversion â†’ image mosaic â†’ image enhancement, and finally form a vehicle. A 360-degree panoramic view of the surrounding area without gaps. The products are provided by Yigu Electronics, Kemo, Mituo, etc. Most of the products are provided by NXP, Renesas Electronics, ADI, Fujitsu, and Zhou Ligong in China, and have developed more maturely. 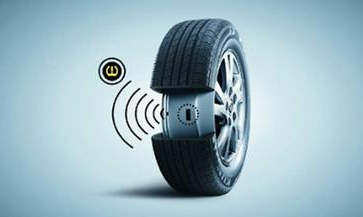 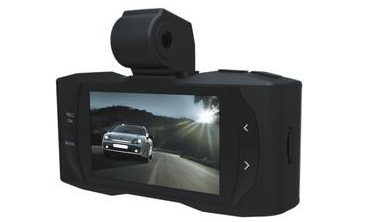 The driving recorder can record the video images and sounds of the whole process of the car, which can provide evidence for traffic accidents. It is believed that more and more consumers are already familiar with it. At present, major manufacturers are gradually introducing hidden driving recorders, for example: baby cars. Electronics, Taiguan Weiye, etc., the company providing solutions has fruit shell technology, Saiyi technology and so on.

The car modification market is easy to cut into and closer to consumers. The update speed of new products is obviously faster than that of the car front-loading market. In the past few years, the relatively high reversing radar has gradually withdrawn from the trend, and the car smart rearview mirror, High-tech active safety products such as blind spot detection systems have gradually become the protagonists of the market.