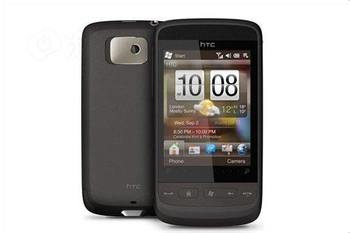 Consumer electronics consumption network learned that exports, the electronic device industry growth rate is the most prominent, exports reached 90.2 billion US dollars, an increase of 145.8%; communications equipment exports also maintained rapid growth, exports of 79.9 billion US dollars, an increase of 20.6%. Exports of home appliances, electronic materials, and electronic instruments and equipment grew slowly, with exports of 489, 27, and 14.4 billion U.S. dollars, up 14.8%, 7.8%, and 11.3%; exports of computers, electronic components, and radio and television equipment declined, and exports were 1054, 344 and 33 billion U.S. dollars, down 6.1% year-on-year, 16.2%, and 33.9%.

Spice up your imaging landscape via seamless convex or concave curved video walls with angles, curves and just about any other creative design;A wide range of pitch options allows for high resolution video playback as well as creative architectural displays;Our fanless design allows for a no-noise LED Display solution that can fit in spaces of any size;Thanks to the light-weight design,up to 20 sq mts of soft LEDs can be packed inside one fligt case.So you get to save on both shipping and labor costs Indoor flexible LED displays are made of soft PCB and rubber material. It is extremely soft, can be made in any sizes and shapes for creative installations. it has a compact body design, 5mm thickness and magnetic connections . It can be fixed easily everywhere, including shopping malls, hotels, clubs halls, ect. Application Club and KTV entertainment arena.the television studio, personalized stage design, Club and KTV entertainment arena 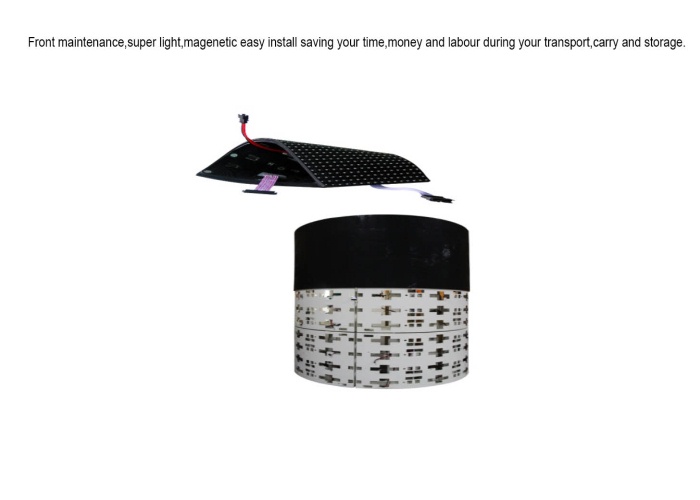