At present, the popularity of smart TVs has not been imagined so high. With the continuous development of TV boxes, the functions of TV boxes have been continuously upgraded and gradually surpassed smart TVs. In the case of connecting ordinary TVs, the same can bring users Internet. And smart experience. Based on this, many people can not help but compare the two options of smart TV and TV box. In response to questions raised by users regarding the selectivity of smart TVs and TV boxes, Xiao Bian will analyze them from a professional perspective. 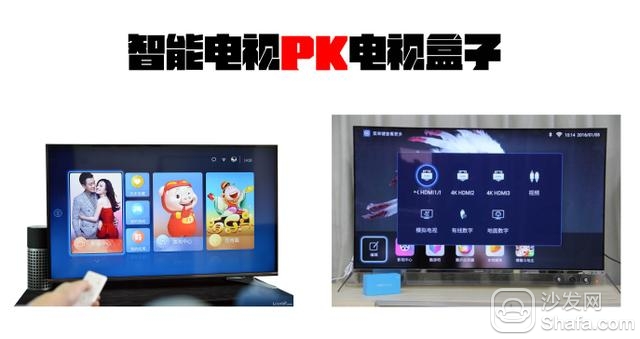 The reason that most users of smart TVs are so selected is because smart TVs are a single entity. In a single entity, all performance will operate without gaps. Some ultra-high-end smart TVs have advantages in some functional areas. For example, cpu and gpu are powerful, the image processing effects are superior, and the desktop UI is more clear and sharp. Secondly, the smart TV alone can save the living room space occupied by TV boxes. And HDMI interface, which is for those who need to PC, Blu-ray player and PSP games, and other users often connected to the TV is not a small advantage. 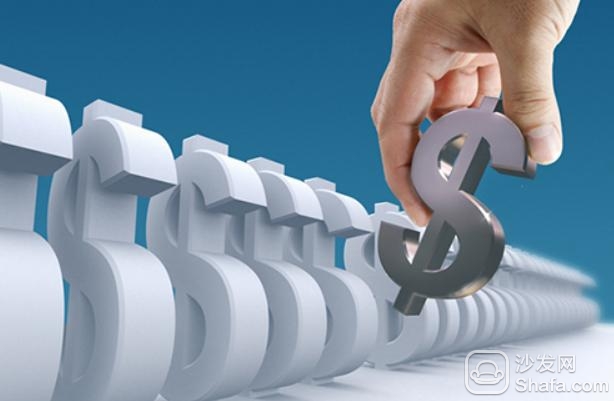 However, the disadvantages of smart TVs are also obvious. First, the purchase cost is high. Although smart TVs are not fast-moving products such as smart phones, but the speed of hardware replacement and some smart phone fight, we spend a lot of money on the purchase of smart TVs may face configuration in a year or so If you want to upgrade, you still need to make a second investment. Second, in terms of later maintenance costs and the cost of newer versions, smart TVs are much higher than TV boxes. Third, resources and function optimization, smart TVs It is much less than a TV box, because smart TV manufacturers are mostly built by traditional home appliance manufacturers. In terms of intelligent system optimization, there is a certain gap between traditional home appliance manufacturers and smart home TV manufacturers. The user experience of the system is not as good as a relatively professional TV box. 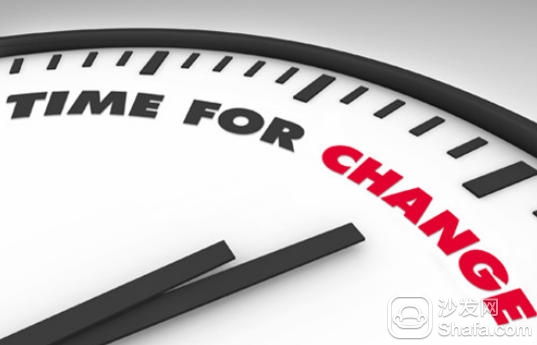 The fourth and most important point is that, compared with professional service teams behind TV boxes, traditional home appliance manufacturers have focused their efforts on the protection of product hardware, and the maintenance of the system and feedback on user voice have become significantly shorter. Board, to give a simple example, currently more popular TV box glory box voice, since the release has been carried out several times after the system update, each time to resolve not only the user feedback of some issues, as well as the user experience optimization , And many smart TVs from the release to the elimination, during the period may not have a system upgrade, just bought BUG found, still exist when the TV is eliminated. This point is an urgent problem for traditional household appliance companies. The TVs purchased by Xiao Bian have encountered such problems. For three years since the purchase, the TV system has not been upgraded once, so that the smart TV has become a new one. Buy a TV box with a monitor... 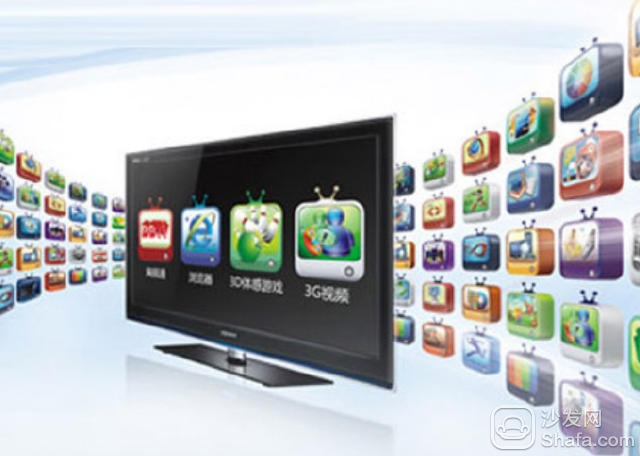 Compared with smart TVs, the advantages and disadvantages of TV boxes are more obvious. Let me talk about the advantages. First, the cost of purchase and upgrade is low. Compared to the price of tens of millions of smart TVs, a smart TV box only costs two or three hundred yuan, for example, supports 4K ultra-clear video playback, and integrates intelligent voice interaction functions. The price of the glory box voice is only 228 yuan, almost even the fraction of smart TVs is not enough, whether it is to buy or follow-up upgrades, the cost must be much lower;

Second, compared to smart TVs, the optimization of resources and functions of television boxes is even better, because their product attributes are to give users a better viewing experience and operation experience. Taking the intelligent voice function as an example, smart TVs are mostly third parties. The manufacturer's voice function is copied to the smart TV system, and the intelligent voice is not optimized for the use environment of the smart TV. The glory box voice and other television boxes all have one more optimization process for the intelligent voice, making the voice function more suitable for the TV box. Usage scenarios. For example, Glory Box voice is accurate to the first few episodes of voice search, voice playback control accurate to the second, as well as actor/director name search, open applications, enter settings, open an interface, voice chat, tell jokes, etc. , can be completed through the voice, full-time voice control to make the operation of the TV box easier and more convenient, even if the elderly and children can easily get started, on the other hand, smart TV, the operation requires a higher cost of learning.

Third, the advantage of the TV box is that timely inclusion of user feedback enables the TV box to continuously improve itself to meet the needs of users.

The disadvantages of TV boxes are mostly concentrated on many television boxes that require more living room space and TV interfaces. However, in the course of continuous optimization, TV boxes have gradually evolved into small and beautiful appearances, occupying neither space nor space. The identity of the decorations is beneficial to the living room; moreover, many television boxes such as the glory box voice have already made the box itself self-contained power plugs, which saves space for power supply sockets and improves utilization. The design that only occupies the TV's excuses and uses a cable also makes this TV box more practical and space-saving. 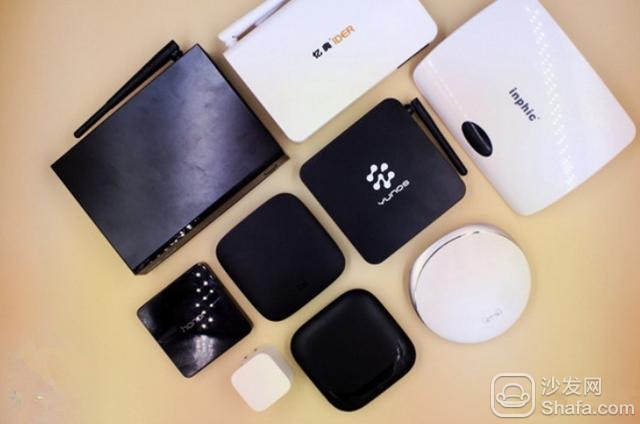 The combination of a TV box and an ordinary TV is just like a smart TV separating a CPU motherboard and a display screen. The core technology is in a small TV box. For a good experience, we only need to buy a screen. Higher LCD TVs are enough, because even if the technology continues to develop, a high-quality screen can guarantee years of performance. If you want to upgrade your performance, just replace the latest TV box.

After the above discussion, Xiao Bian suggested that if they are local users, they can choose the latest version of the latest ultra-high-end smart TV, although such a high cost, but in the follow-up maintenance and replacement can choose to buy a TV box Make up for the outdated version and system. Ordinary users are more likely to select some ordinary LCD TVs with the highest quality of the screen, and with a TV box with the best features, this can also meet all the needs of users for viewing and video.

However, it is understood that the future development trend of smart TVs is the removable CPU+ motherboard. If this step can be achieved, it will have a great impact on the market competitiveness of TV boxes. However, according to the optimization and innovation speed of TV boxes at the present stage, compared with smart TVs, TV boxes that are constantly improving in function and low in price will have more and more attractiveness for users with requirements such as watching movies and games. There will be no change in the near future.

There are good hardware and display effects, of course, with a rich content resources, the combination of software and hardware can play the greatest value of a TV. In terms of content, it is recommended to install a sofa butler - the sofa butler is a third-party app store designed specifically for smart TVs, Android box users, carefully providing television, box users with high-quality television exclusive version of the application, including with live Or on-demand video and audio and video software, various types of recreational competitive video game software and daily office entertainment management system management tools. click to download

Fiber Optic Accessories are inside use components, which is essential to complete the installation of Fiber Optic LIU/Patch Panel/Enclosure. It requires to organize Pigtails inside Panel safe and with proper numbering for ease in fault locate and trouble-shooting.

The quality of these components are industry proven and high std. profile for long durability.